At Slice Interactive we believe passionately in clean designs and organized code that will make your web site visually stunning and simple to maintain. We have been building web sites for nearly 20 years and we always adapt to a changing technology landscape.  Currently we work primarily in WordPress, which allows content editors to easily maintain your site after we hand it over.  Many clients use our hosting plan which ensures fast speeds and tight security.

We work with established clients looking to reinvigorate their online presence as well as new startups and non-profits.  We offer logo design and branding service in addition to other print design products.

Slice is based in Chapel Hill, North Carolina, but we work with clients and contractors all over the world. 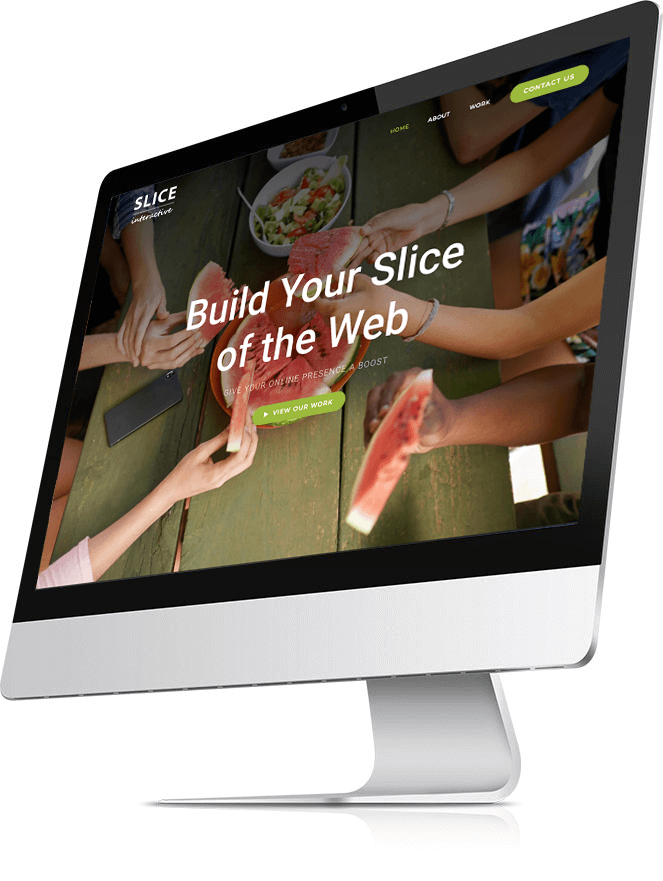 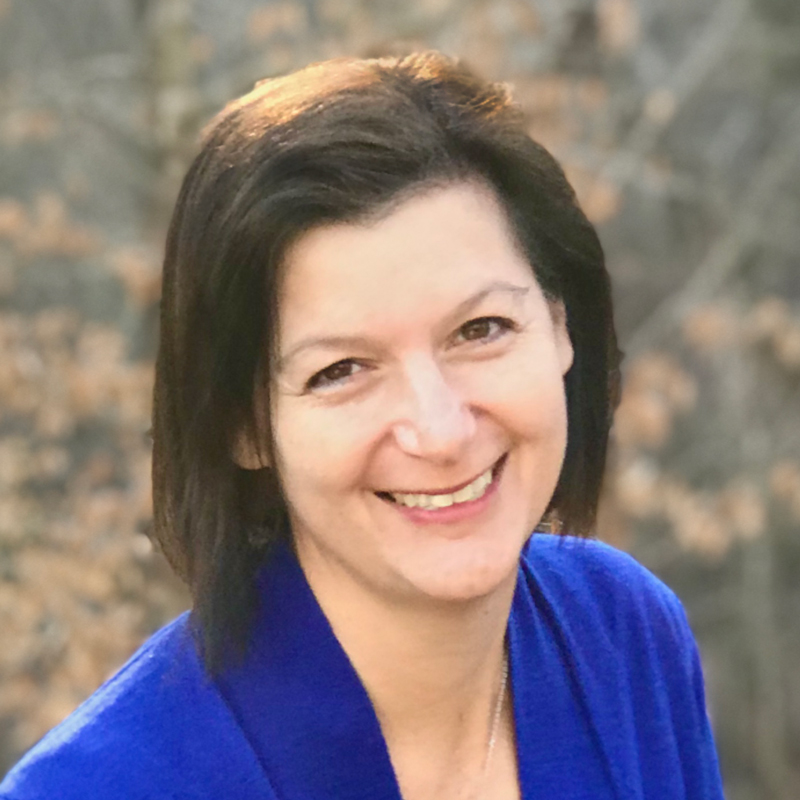 Tamara began producing websites right when websites started appearing, around 1994.  She has worked as a web producer in-house at both The Weather Channel and National Geographic.  She honed her web development skills at Scient in New York where she spent three years leading a team of front-end developers on such high profile clients as Major League Baseball, Johnson and Johnson, and Pepsi. She later started freelancing when she and her family moved to her home state of North Carolina, and Slice Interactive was born.

In 2015 Tamara began teaching at UNC’s School of Media and Journalism hoping to inspire a new generation of interactive media experts and enthusiasts.

Tamara received a bachelor’s degree in history from the University of Pennsylvania and a master’s degree in Interactive Telecommunications from NYU’s Tisch School of the Arts.